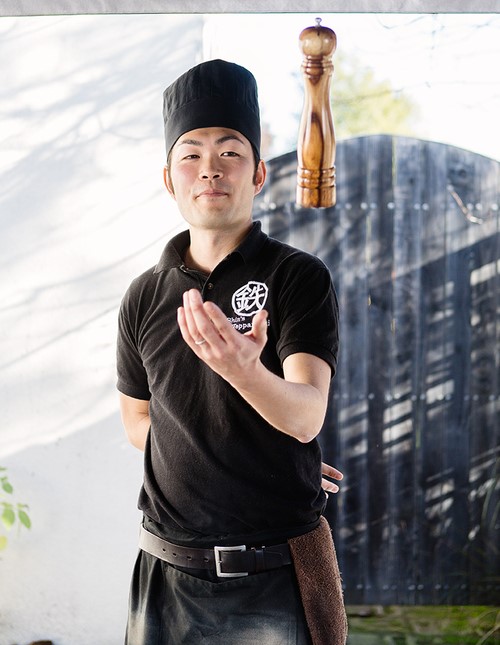 Shin continues to pursue his dream of running mobile teppanyaki around Christchurch.
On top of managing Shin’s Teppanyaki in Christchurch and training new chefs for the franchise nation-wide, Shin is also a core Christchurch team member. 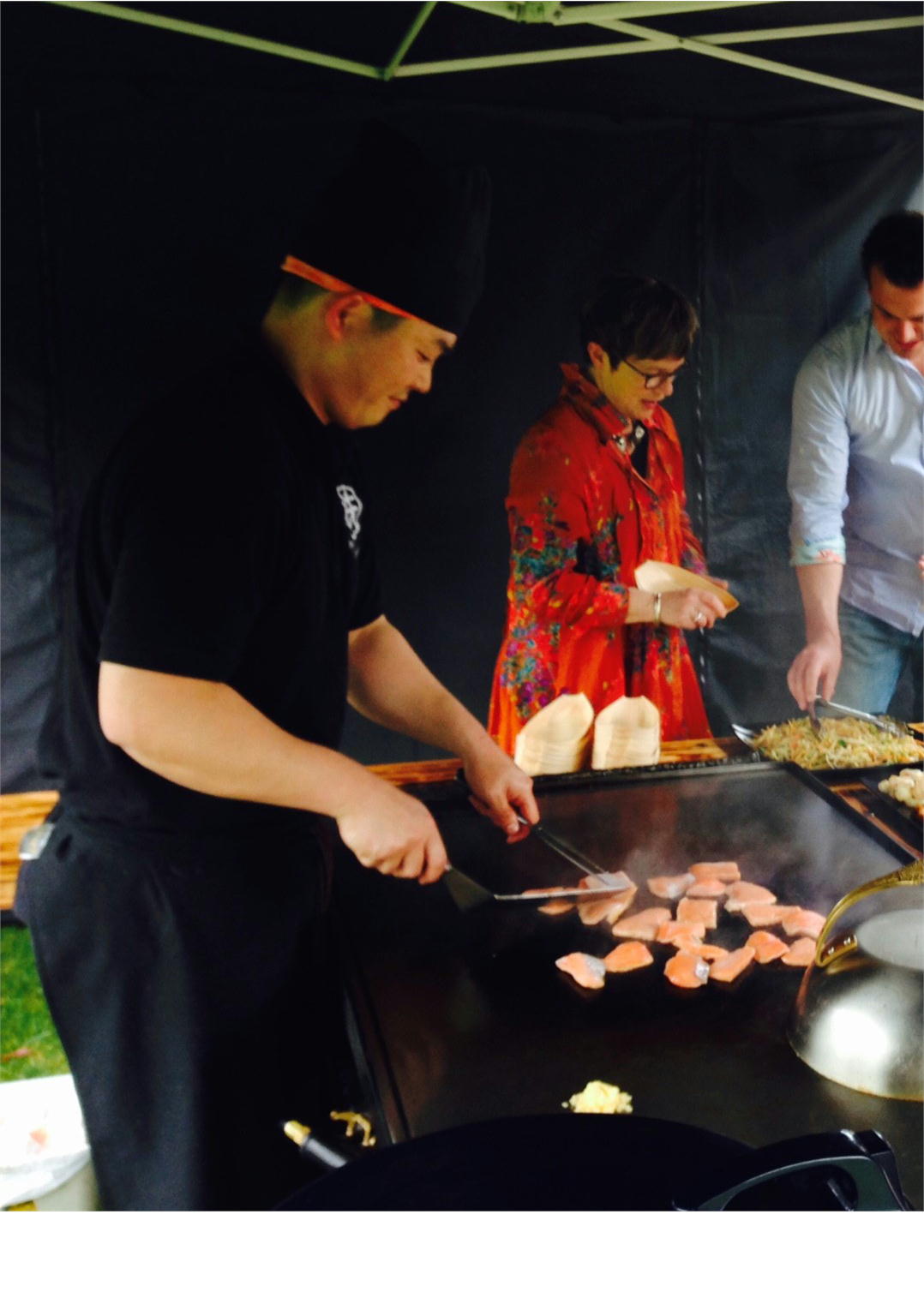 Toshi from Japan is not only a professional Teppanyaki chef but also a great entertainer!
Toshi is a former work colleague of Shin – having worked with him in a local Christchurch Teppanyaki restaurant over 15 years ago.
After spending some time back in Japan, Toshi has returned to New Zealand to work with Shin again! 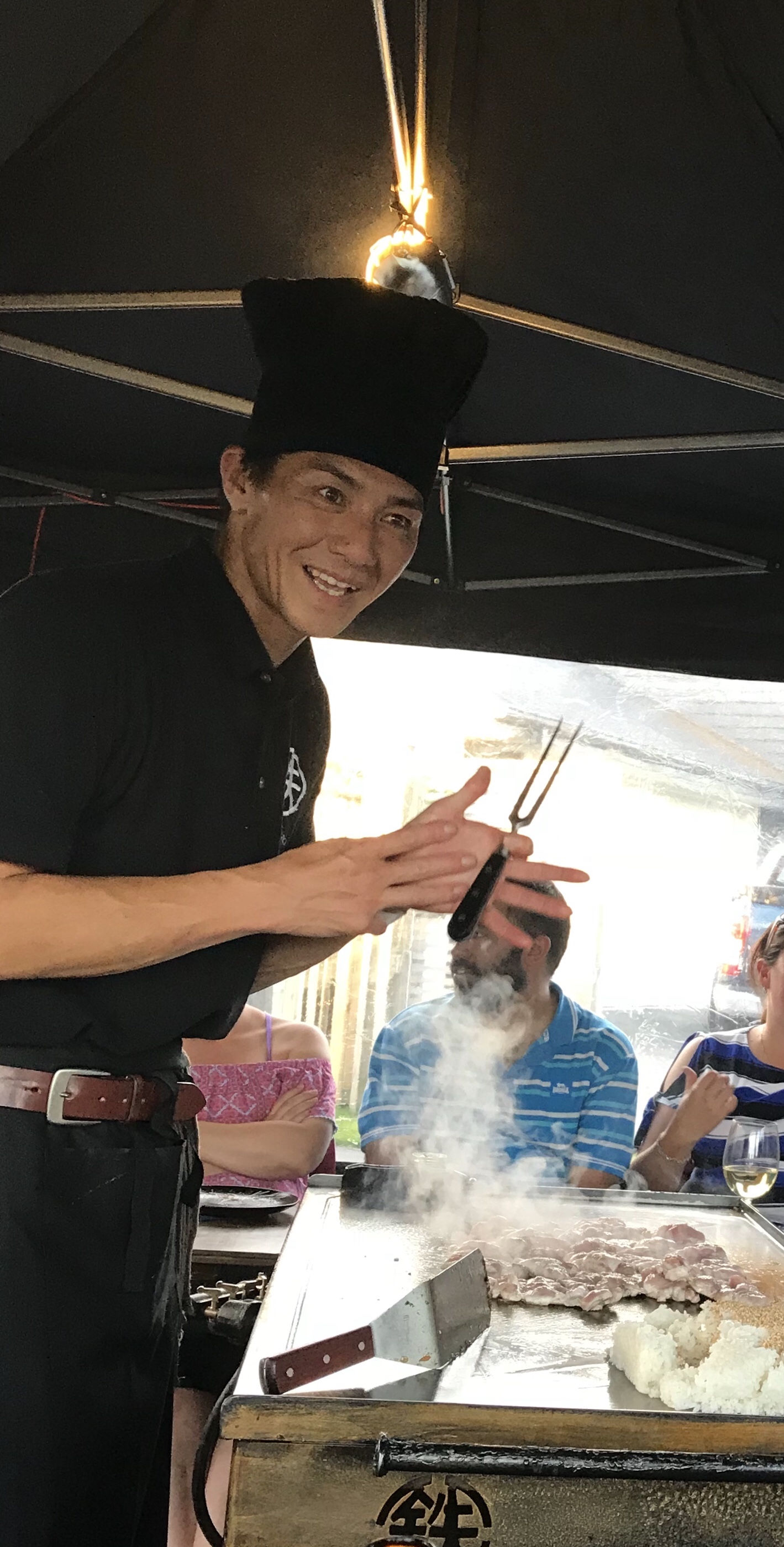 Hunter has been with us since 2018, Easy going nice lookig Guy originaly from Japan enjoying his cooking in front of Customers!! 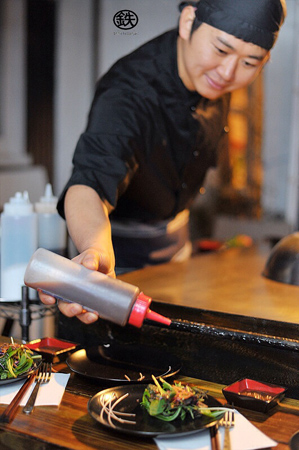 Daehee Joined the Team in 2013, and took over Shin’s Auckland Franchise from 2017. He cooks the most delicious food for all his guests!!